PEDESTRIAN.TV has teamed up with Disney to take a look back on all ya fave Disney and Pixar flicks.

I know everyone’s tired of the same old schpiel: millennials have it harder, we’re not getting paid enough to live in an increasingly expensive environment and the dream of buying a house is all but extinct.

Well, people who are tired of this same old schpiel are probably people in a position to buy their own house, so you guys don’t get a say. Shhhhhh.

So while we wallow in our own self-pity, why not do a bit of window shopping, ey? We might not be able to buy but at least we can take a look at what other people own.

But because regular houses become quite dull and repetitive after a while, let’s switch it up and have a looksie at some Disney houses and become jealous of fictional homeowners. 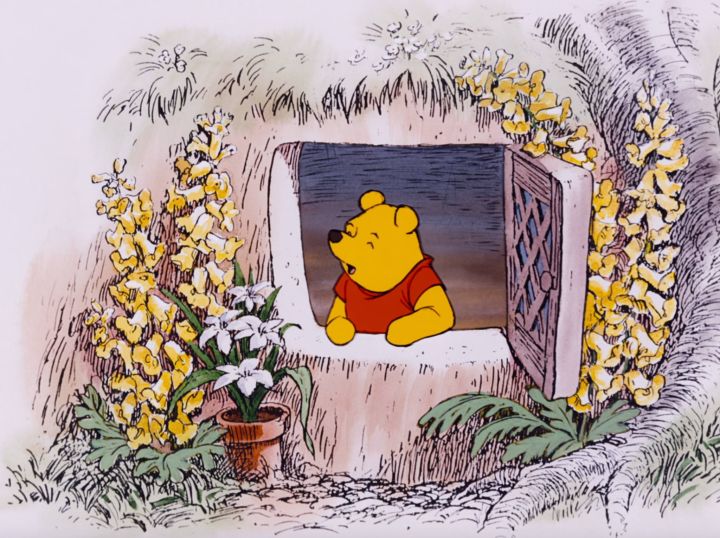 Well would ya look at this cozy, one-bedroom studio tree? I’d happily live here in a heartbeat.

Granted, nature is awful and the lack of air conditioning might prove a tad stifling in the summer months, but ol’ mate Winnie‘s living the white-picket-fence dream. Minus the white picket fence, that is.

It’s pretty, no doubt about it. Magnificent architecture in a private location, you’d be pressed to find junk mail in your frozen letterbox that’s for sure.

Yes, Elsa‘s ice castle is an absolute marvel but would I be a tad cold? Who cares? It’s still a property. I’d trade frostbite for a mortgage any day of the week. 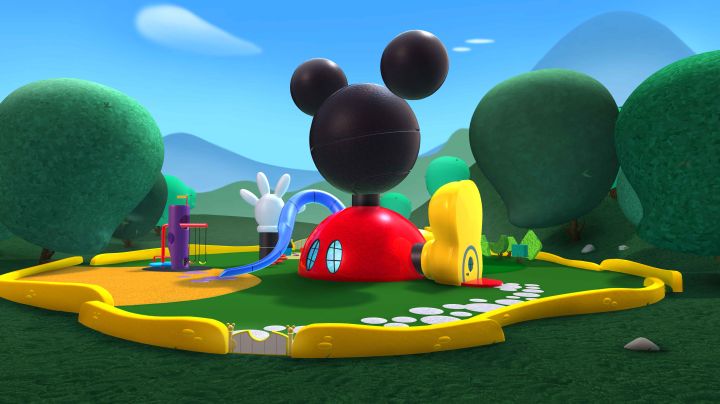 An abode with a slide in what appears to be a friendly neighbourhood? Mickey and Minnie are living the life.

I’d personally opt for a more subtle paint job but I wouldn’t pass up the chance to own a modern-day playhouse in an affluent area. I’m so jelly. 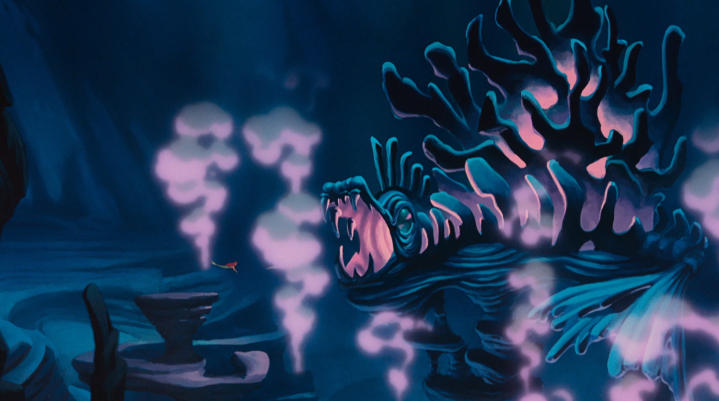 Would it be physically impossible for me to live in Ursula‘s sick underwater cave? Absolutely. Do I want to anyway? You betcha.

Minus the whole ‘inability to breathe underwater’ debacle, the place in general looks like a solid investment. Interesting design, beautiful view and honestly it’d be the perfect excuse not to have to throw a housewarming. 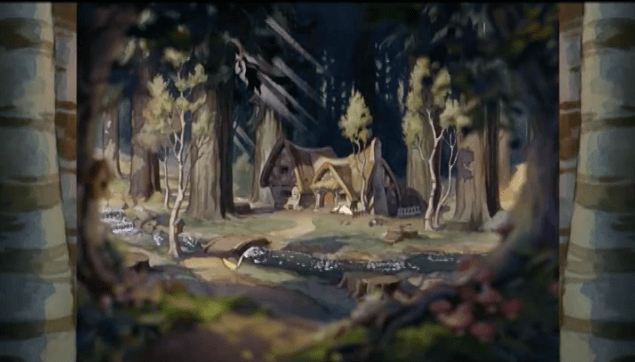 Okay so technically they own the place but c’mon, there’s like seven of them in there. That’s basically like an overcrowded sharehouse and I’ve done that many times before.

Still beats my current situation, though.