Brandy’s Cinderella Is Finally Coming To Disney+ & If It Disappears At Midnight, We Riot

In some spectacular Friday news for you (me): Rodgers and Hammerstein’s Cinderella – one of the very best live-action films Disney has ever churned out – is finally coming to Disney+.

The cult classic originally premiered on the American network ABC in 1997 to more than 60 million people. It starred artist Brandy Norwood as Cinderella and the late Whitney Houston as her fairy godmother.

The film is utter perfection. 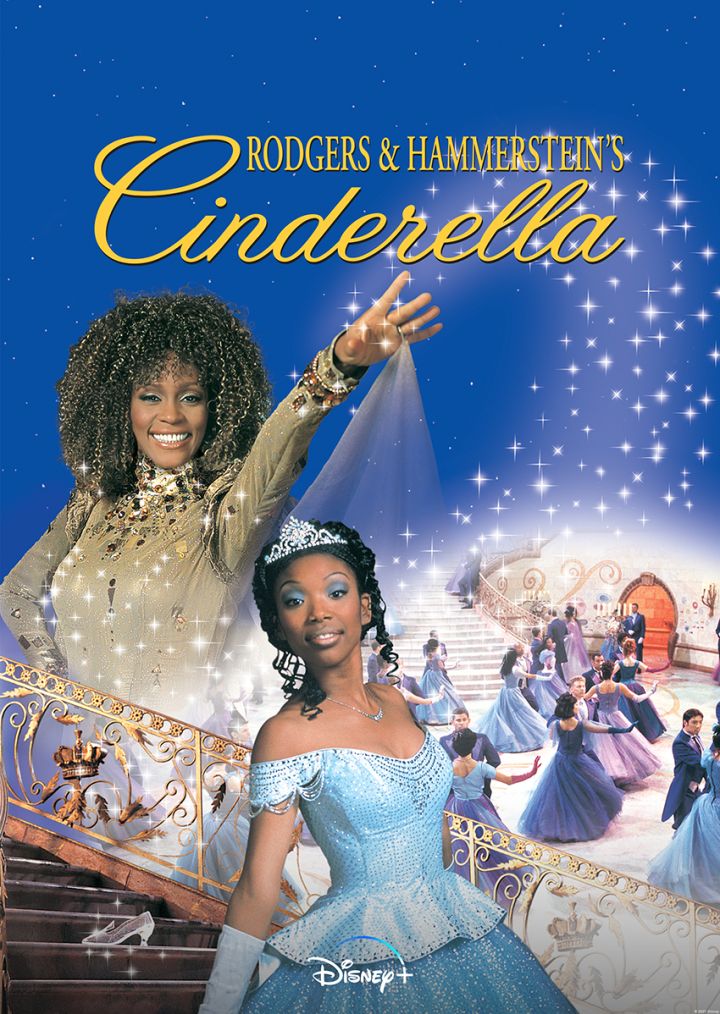 Honestly, doesn’t that poster just bring back all the memories?

The musical movie instantly soared into the hearts and minds of viewers, and was praised for its diverse cast and representation. Not to mention, its original songs absolutely slapped. I’m talking about Impossible, In My Own Little Corner, Ten Minutes Ago, Do I Love You Because You’re Beautiful, and A Lovely Night.

The film was nominated for seven Emmys in 1998, taking home the gong for outstanding art direction for a variety or music program.

In the wee hours of Friday morning, Brandy reunited with Goldberg on The View to announce the fabulous news.

“It’s pretty remarkable that people have been begging for Cinderella to be re-released for almost 24 years. I mean, what do you think, is it possible?” Goldberg asked Brandy.

“I’m so excited that Cinderella has a home now at Disney+ and we can celebrate, and share, and inspire a whole new generation.”

“We can celebrate and share and inspire a whole new generation to see this wonderful piece,” she tells us. pic.twitter.com/GVqNeM4Cf1

In the meantime, you can find the original animated Cinderella (1950) and its sequels on Disney+ now, as well as the 2015 live-action remake starring Lily James, Richard Madden, Cate Blanchett, and Helena Bonham Carter.

I don’t know about you lot, but I can clearly see a Disney marathon happening next week.