WATCH: Will Smith’s Genie Belts Out A Tune In First Full-Length ‘Aladdin’ Trailer

The first full-length Aladdin trailer has arrived and finally, ladies and gents, we have some sweet, sweet toons.

It starts off with Aladdin (played by absolute babe Mena Massoud) rushing through the marketplace, as per the OG Disney film, and bumping into the ~glorious~, heavenly beauty that is Princess Jasmine (played by the stunning Naomi Scott). 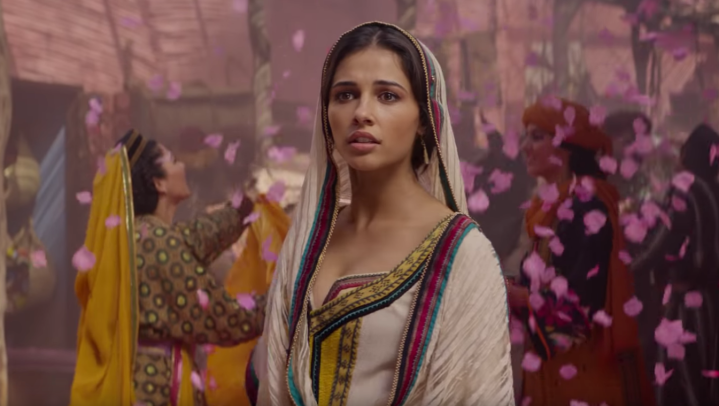 “You’ve stumbled upon an opportunity,” evil hottie Jafar (Marwan Kenzari) says to Aladdin. “I can make you rich, rich enough to impress a princess.” 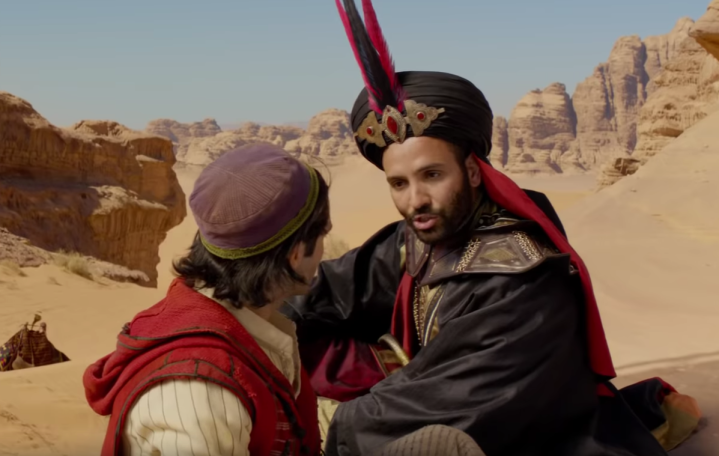 Jafar instructs Aladdin to go to the Cave of Wonders to find the lamp. Unbeknownst to him, that lamp is home to a sassy, blue trickster genie (Will Smith). 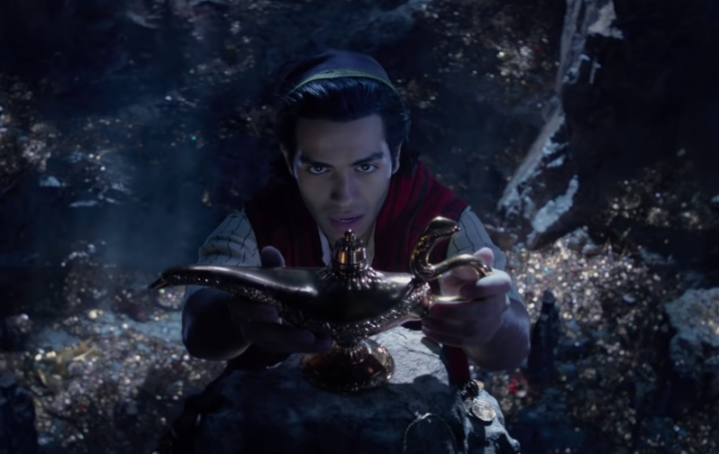 We’re then given our first taste of the 2019 rendition of OG Aladdin tunes as the genie belts out ‘Friend Like Me’ and Jasmine sings the iconic ‘Whole New World’ while riding the magic carpet alongside Aladdin.

There are plenty of nods and throwbacks to the 1992 original but with a divine magical, special effect-infused spin.

Check out the full-length trailer below:

Will Smith recently discussed his role in the film with Entertainment Weekly, expressing his nervousness to take on the role once inhabited by the late Robin Williams.

“Whenever you’re doing things that are iconic, it’s always terrifying,” Smith admitted to the publication. “The question is always: Where was there meat left on the bone? Robin didn’t leave a lot of meat on the bone with the character.”

“I started to feel confident that I could deliver something that was an homage to Robin Williams, but was musically different,” he added. “Just the flavor of the character would be different enough and unique enough that it would be in a different lane, versus trying to compete.”

The highly anticipated film hits cinemas on May 23.