Because we love a feel-good yarn, we’ve partnered with TAFE NSW to highlight all the goals that people are scoring across Aus. Feeling inspired? You really can be whatever you want to be at TAFE NSW.

Not enough Indigenous children are getting the education they deserve, and for thousands, that starts at pre-school – or rather, doesn’t start at all.

Last year, the Prime Minister’s annual Close The Gap report revealed that just 87% of Indigenous and Torres Strait Islander children were attending early childhood education, while non-Indigenous kids were at a 98% attendance rate. And while early education isn’t legally mandatory, it’s a vital resource long-proven to create a cognitive leg-up.

While the government asserts its commitment to closing the education gap, there’s a larger conversation underway over how we’re teaching children about Indigenous customs and history. One of the voices leading the charge is Jess Staines: a TAFE NSW early childhood teacher, Wiradjuri woman and founder of The Koori Curriculum, a Sydney-based consultancy guiding educators to shake off tokenistic inclusions. It’s an education that Jess herself felt she didn’t have at first.

“When I started working in early childhood, you didn’t need any qualifications,” she says. “And when I was embedding Aboriginal perspectives into a centre I was working at, I was just doing it based off quite tokenistic experiences you could call the tourist approach: like toilet paper roll didgeridoos and dot paintings with cotton buds, things like that.” 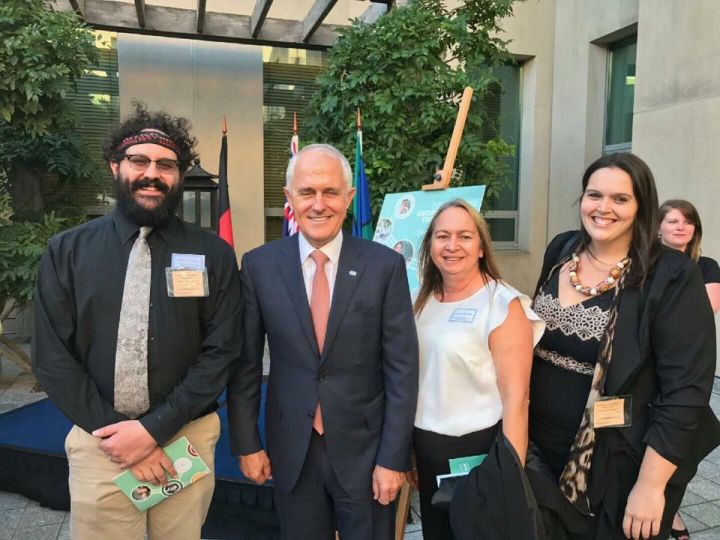 “A lot of educators didn’t grow up around Aboriginal people or it wasn’t part of their education when they were in any type of formal schooling, so it’s about [breaking] those barriers,” Jess says.

But uh, how does that happen? Of course, there’s no easy answer: Australia would look very different if there was one. The Koori Curriculum, for starters, helps teachers tackle ideas or topics they might otherwise be overwhelmed by.

“A lot of them are worried about being offensive or being stereotypical or doing the wrong thing – because of that, they tend to do nothing at all,” says Jess. “I think [our mentoring and workshops] builds their confidence and builds their capacity and knowledge. I think it comes down to education.”

Beyond individual workshop sessions, one of the Koori Curriculum’s successes has been their Yarning Circle, a monthly meeting of thirty educators from around NSW. They discuss and target issues beyond the platitudes conversations that diversity can get stuck on. Instead, they focus on specific skills, say, for example, how to teach Indigenous languages. 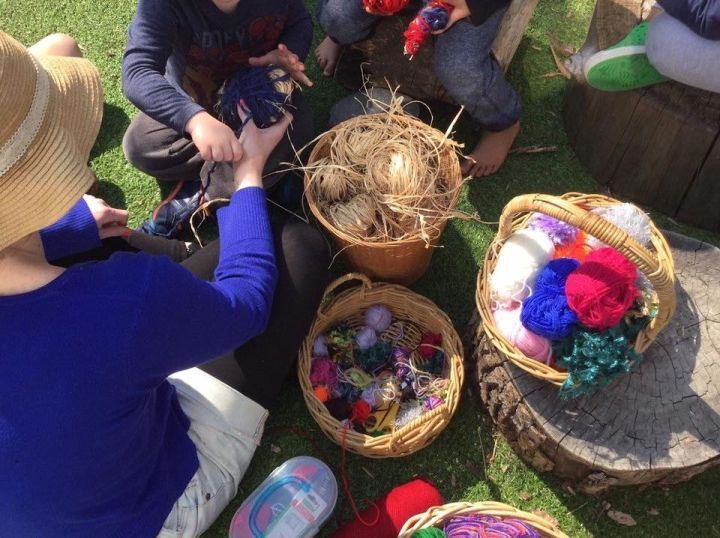 “The main thing that we’re wanting educators to be aware of is that you don’t need Aboriginal children in your service to be embedding an Aboriginal perspective,” says Jess.

“You should be doing it regardless. Embedding Aboriginal perspectives shouldn’t be based on the enthusiasm of the teacher or how passionate they are. It should be mandatory, something that’s in our frameworks and curriculums all the time.”

Before that happens though, Jess is helping teachers make changes themselves. Koori Curriculum is also concerned with those low enrolment rates, working with communities to encourage early childhood teaching.

“We’ve started developing relationships with organisations like Aboriginal Children’s Services in Redfern to set up a playgroup there to catch Aboriginal kids who haven’t had early childhood education before. So rather than waiting for disadvantaged and vulnerable children to access our services and come to us, we’re taking our program to them.” 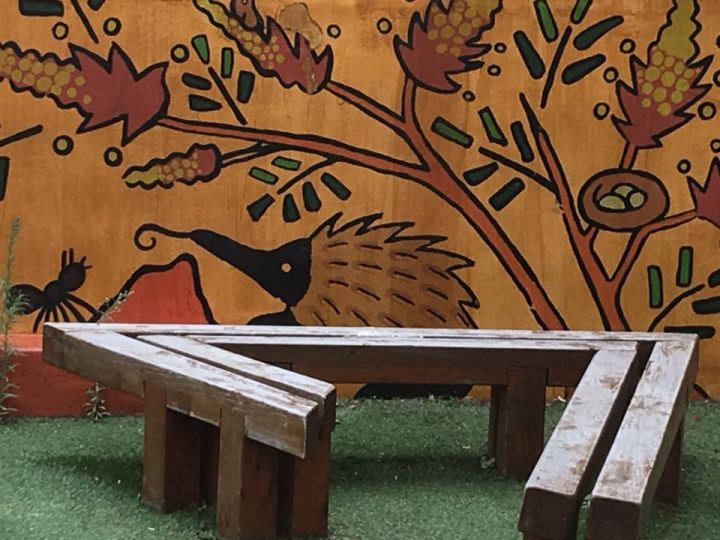 It’s that vague ‘community engagement’ term that’s the key. As an early childhood education teacher at TAFE NSW, Jess has seen it first-hand with her international students.

“They know next-to-nothing about Aboriginal history and culture. When we talk about it, it sort of helps them understand why some of those stereotypes exist in the media and we’re getting them at the beginning,” says Jess. “We encourage them from the beginning to create connections with Aboriginal communities, and we find that they’re really eager. They’ll go to NAIDOC celebrations or YABUN Festival. They’re always putting up their hands to participate in events.”

It’s that ‘un-learning’ that Jess aspires towards, challenging teachers’ and students’ conventional understandings of Aboriginal culture. She credits her Certificate III and later Diploma of Early Childhood Education at TAFE NSW as helping challenge her own understandings, too.

“Just because someone is Aboriginal doesn’t mean that they know how to translate their culture into an early childhood context.”

“When I enrolled at TAFE NSW, it really helped me develop my understanding of what inclusion was and learn that it’s also about urban identities and things like that. They really helped nurture that understanding and I think it’s just about the confidence and education that I received from them that made me keep going.”