New year, new pay. If you’ve soldiered through 2017 and feel your paycheque no longer equals the amount you’re worth, it’s time to ask for mo’ money.

Of course, the whole idea of asking for a raise turns most people into a stammering mess. We asked Tina Monk of Sydney Career Coaching for some hot tips to handle it all and put your best possible case forward.

That means asking the hard questions: do you deserve a raise, or just want it? We all think we’re underpaid, undervalued and overworked, but Tina stresses that you, um, could be wrong. But before we get into the soul searching, it’s worth sketching out whether a pay rise is even possible.

Tina recommends scoping out what your boss does across the board: are others getting paid more, or had success asking for a raise? Of course, you could always be the exception, but if there’s a solid strike rate with raises, you should be prepared for the worst.

Additionally, is a pay rise even viable elsewhere? Sleuth out how much people with similar jobs across your industry are raking in. If you’re being underpaid, it’ll give you solid ground to stand on; if your low pay is on-par, then you have to consider what that means for the future.

Next up, you’re going to need to take a step back from personal begrudments to be as objective as you can. Just because you’ve spent a year or two at a company doesn’t mean they owe you a raise.

“Ask yourself: have I exceeded expectations of me? If you have a performance management system, did you get top ratings and positive comments?,” says Tina.

“Have I volunteered for additional projects and responsibilities, demonstrating my commitment? Have I made any measurable contributions to the team, the business unit, the organisation? Measurable is not always possible, but try and think of an outcome that exists because of your efforts.”

But ACTUALLY think about these: don’t just say ‘yeah, obvs’ and leave it at that. If you can’t concretely give yourself reasons why you deserve more money, your boss definitely won’t be able to either.

The final – and probably most brutal – line of questionings is directed towards your motives. Is a raise just a bandaid over a bigger wound? If you’re currently unhappy in your job, will higher pay make you feel more fulfilled, or just feel more money?

While some career coaches might recommend writing a script out for your meeting, Tina reckons you should keep things a little more open.

“Make a list of your achievements over the past one to two years, depending upon when your last pay rise was,” says Tina. “These may be the same as [the answers] to above or slightly different.”

Ultimately, it’s best to just be confident. Know exactly why you deserve the raise, have examples to point towards and feel secure in doing so. If that means creating an outline of what you want to say, go for it.

There’s a lot of auspicious advice online about when to ask for a raise.

Some people swear by morning meetings and strongly advise you to steer clear of the end of the week, when your boss is likely rushing to get everything done before the weekend. Tina’s not too sure on that, but she’s confident that pencilling in a meeting isn’t the way to go.

“It’s often best to be spontaneous and catch them in an up mood or when you’ve just had a win,” she says.

Be prepared to approach your boss, then just vibe it out. If you’re prepped –  which you will be – you’ll be less likely to doubt yourself and instead just seize the moment, man. 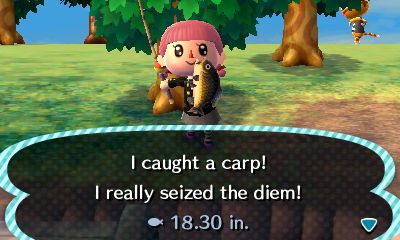 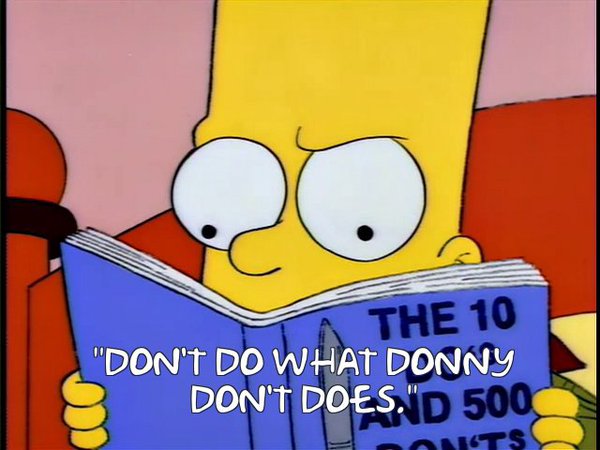 It sounds obvious, but Tina stresses that you need to straddle the line between assertive and aggressive.

At the same time, try and not overdo it. State your case, keep it simple, and, if you can, try and make it more a conversation than a monologue where you can.

There’s a good chance that you won’t get an immediate answer, which means you need to be prepared to follow up. If you don’t say anything, it might be left to die a quiet death – to avoid the limbo state, Tina recommends setting a deadline in the meeting.

“If the manager says they are going to think about it, be brave and ask them if they have a time frame in mind for thinking about it and then follow up at the end of that time frame,” says Tina. “Tell them that you’d really appreciate knowing when they are likely to make a decision.”

Finally, don’t bad mouth somebody else to sound better – yes, even if all the screw-ups are Marks fault and Cindy sure isn’t helping either. Regardless of whether it’s true, you come across as unprofessional and borderline immature. Which you’re not, so don’t do it.

With that in mind, good luck!