Garlic bread obsessed crazy kids, this one’s for you. 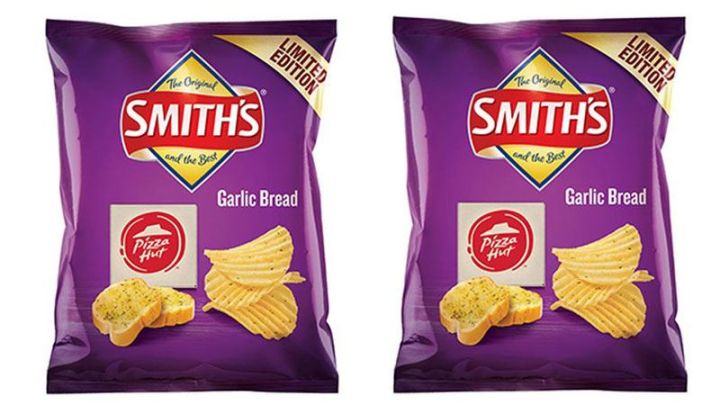 The chips are a partnership with Pizza Hut, so we’re gonna assume the SPECIFIC garlic bread flavour (have I revealed my true form as a Garlic Bread Enthusiast too soon) is that of the Pizza Hut variety.

Stores around Australia are already selling out – Daily Mail reported that one IGA sold out of the ~blessed chippes~ within hours.

People who have managed to get their hands on some have taken to Twitter to say that yes, the chips taste like garlic bread.

Run don’t walk, my friends. Quit work for today, even. This is a worthy reason to take some personal leave, no?