Ranking The M&Ms Cartoon Cast By Rootability, Because Everyone Needs A Nut In Their Centre

Here’s the cast to jot your memory. I will be ranking them from least to most rootable. Keep in mind they’re all rootable AF.

Susan Credle’s M&Ms Comedic Ensemble. Sorry Susan, for I am about to sin. 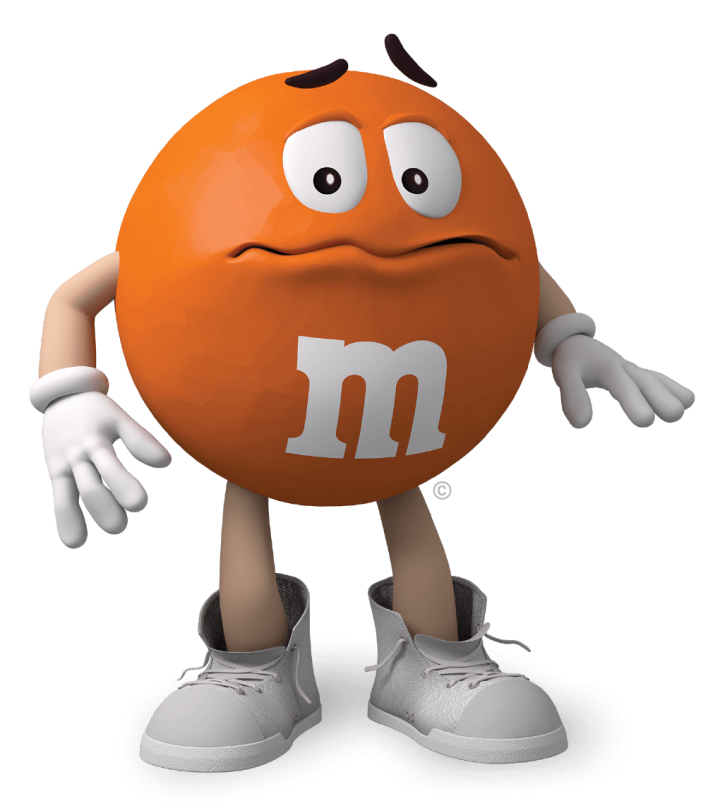 Wouldn’t even be able to get it in. Get outta here, Orange. 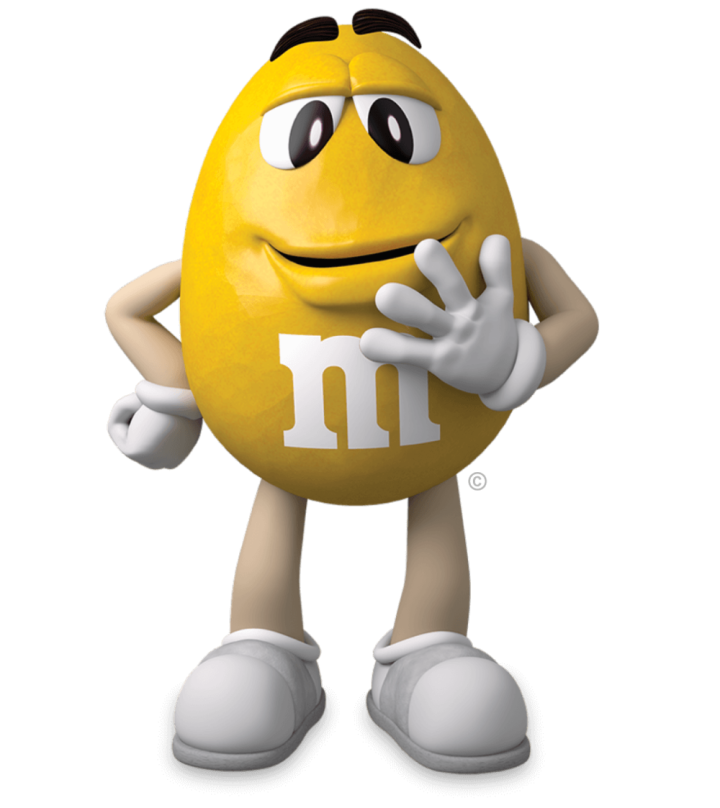 Look, we’ve all been there. Yellow is that clumsy, brainless, dumb guy that you give a chance, and regret it later on. He treats you like he’s the hot one, when you’re clearly lowering your standards.

Let me be clear though, you absolutely will not be walking the day after.

Also, his main quote is apparently “inside everyone, there’s a little nut,” and I just have no words. 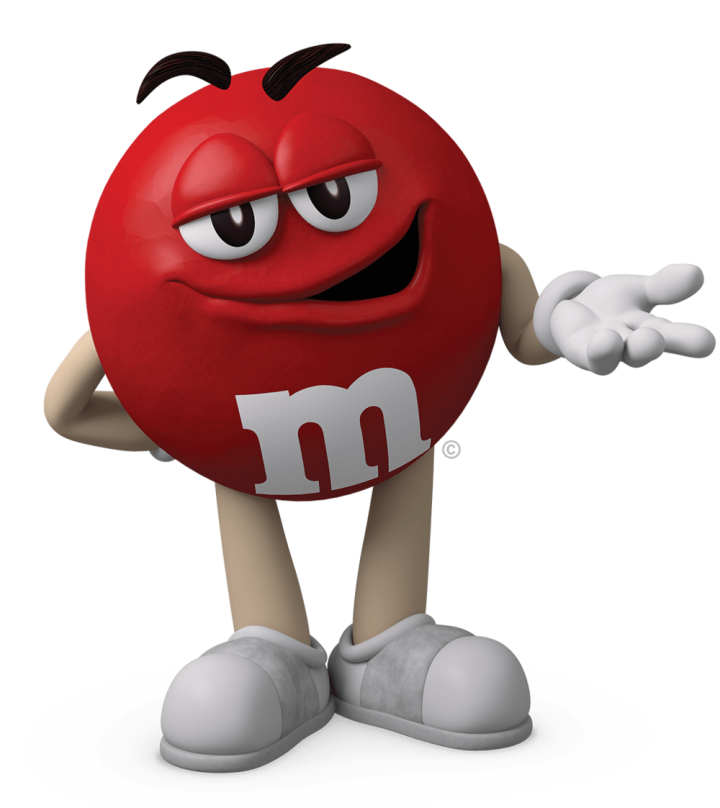 Be still my beating hole.

Red M&M would literally text me “come over right now,” I would, and then he’d block me on Grindr and call me a slur. I can guarantee it.

He exudes major dom top energy, and would absolutely ghost you without even giving it a second thought. Would the sex have been worth the emotional trauma though? Yes. 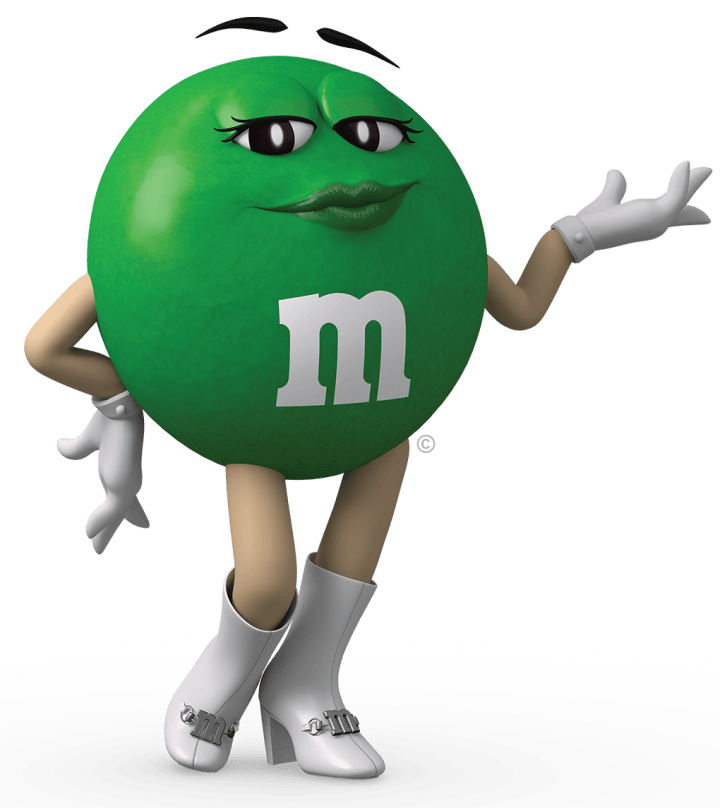 Look, her goddamn quote is “I melt for no one.”

Anyway, she could quite literally turn me straight with her Go-Go Boots alone, so put some respect upon her name. 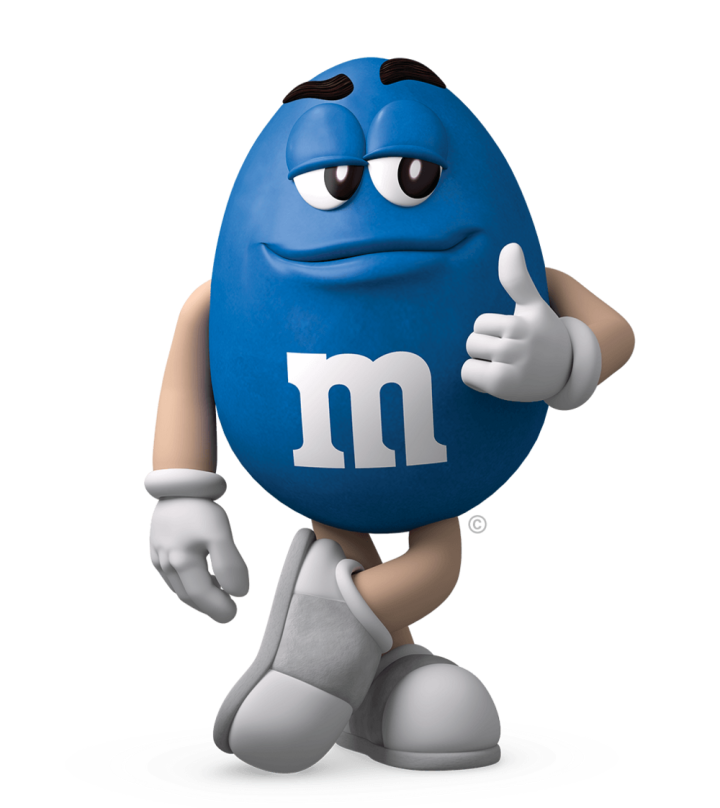 He’s that kind of tall and calm guy who pretty much never talks about fucking, but once you hit the sheets he absolutely wrecks you into next year, and then sticks around just to cuddle.

In fact, my bf is just a moustached version of Blue, so that probably explains a lot. 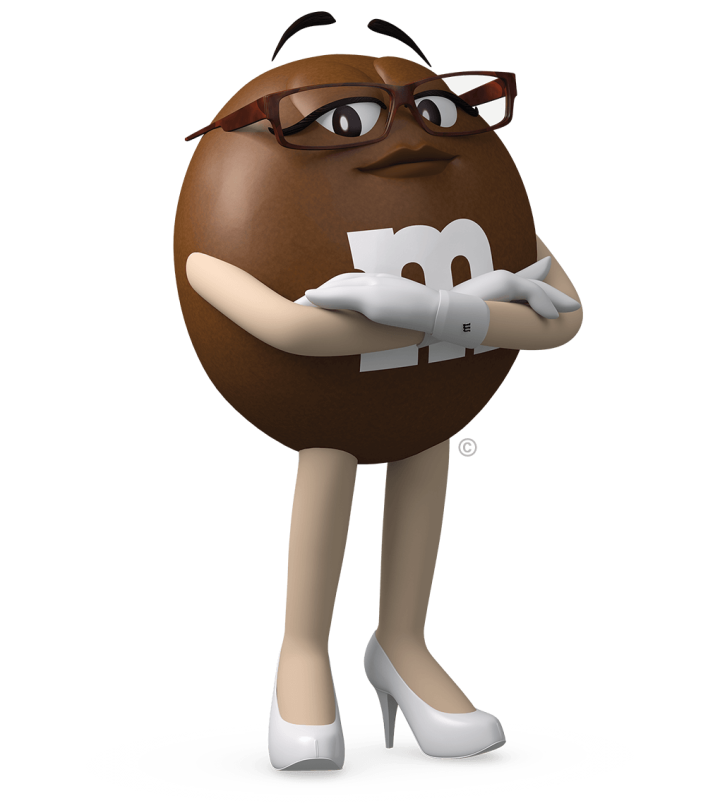 Queen, you can hit the strap any day.

Ms Brown is the kind of icon that you pay to just step on you. She’s extremely hot, like, impossibly hot. So hot, in fact, that my gay ass had to put her at the top of the list.

Madame, if you’re reading this, my boyfriend will make an exception for you.