Ah, the humble Kit Kat. A delicious couple of fingers of choc that seem to disappear much faster than anyone would like. I’ve long thought that the only way that a Kit Kat could be better would be if it was an ice cream, and it was for a hot minute. But now Peter’s has jumped on board and the fruits of this collab are on the way.

Dropping into freezer sections from this month, the revamped frozen Kit Kat treats feature a chocolate and wafer flavoured ice cream, smothered in a chocolate shell littered with chunks of wafer. All the best shit about a Kit Kat bar, but chilly and on a stick. 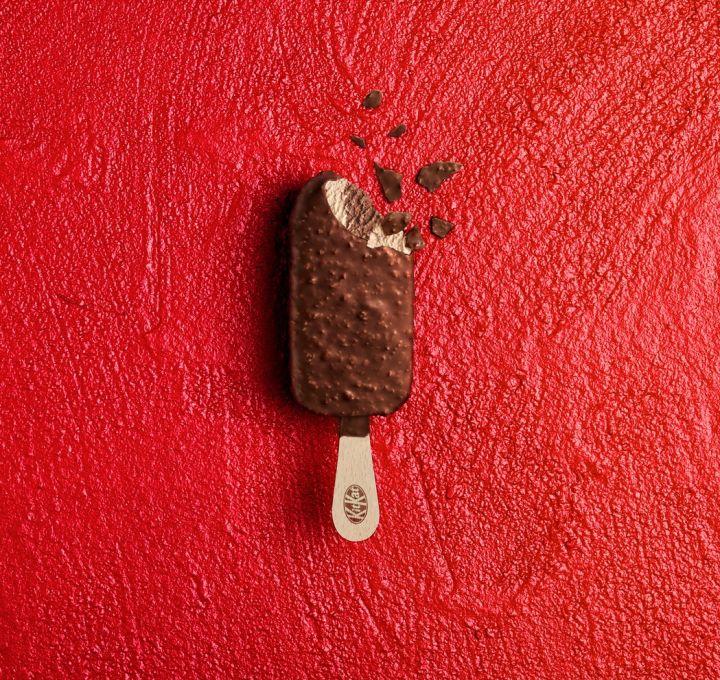 Look, they’ve missed a great opportunity here to make a giant Kit Kat bar that’s full of ice cream, but consider that a free idea for when you make a frozen Kit Kat Chunky. Thank me later, I know it’s genius.

Aside from that, these cheeky little numbers look bloody delish, and I can absolutely see myself tucking into one or two once I get my hands on them. Sure, these frozen Kit Kats might be landing in shops and servos in autumn – a season that doesn’t quite lend itself to eating cold things – but I can tell you right here and now that it’s not going to stop me hoofing down one.

The Kit Kat ice creams will set you back $4 a pop from the servo, or you can nab a four-pack from the shops for $8.50 if you simply must share (or you want to pre-plan a week’s worth of dessert). You’ll be able to find them in Woolies and independent supermarkets this month, and in the freezer section in your local Coles from May.