Vegans, and friends of vegans who are forced to go to vegan-friendly restaurants to accomodate their vegan friends, rejoice: Grill’d have launched a vegan cheeseburger.

We’re yet to try it, but apparently the new ‘Amazing Vegan Cheeseburger‘ looks and tastes like a real beef cheeseburger despite being made completely of plant-based ingredients. 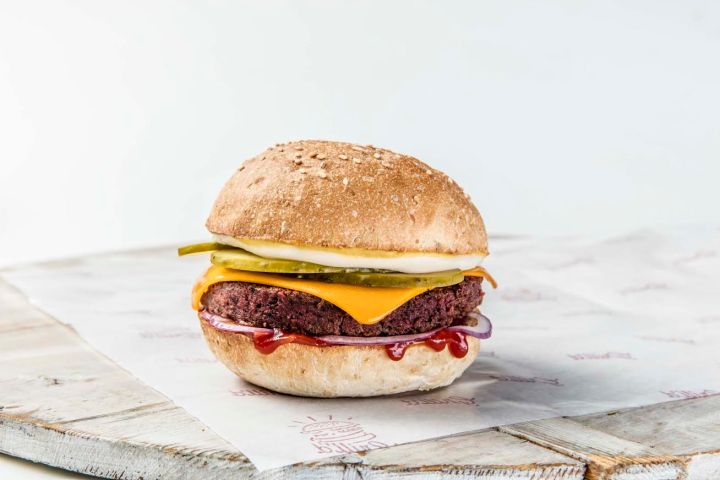 “Great tasting vegan cheese and vegan mayo are notoriously difficult to source, but the overall flavour and taste of these Grill’d creations are far superior to most other products around the world,” a spokesperson told us as we wildly salivated.

It’ll be joined by another new addition to the menu, the ‘Hemp Therapea’ burger.

Following the recent legalisation of hemp as an approved food source in Australia (420 buulaze it babey), Grill’d has bounded out the gates and released the first hemp-inspired burger on Aussie shores. 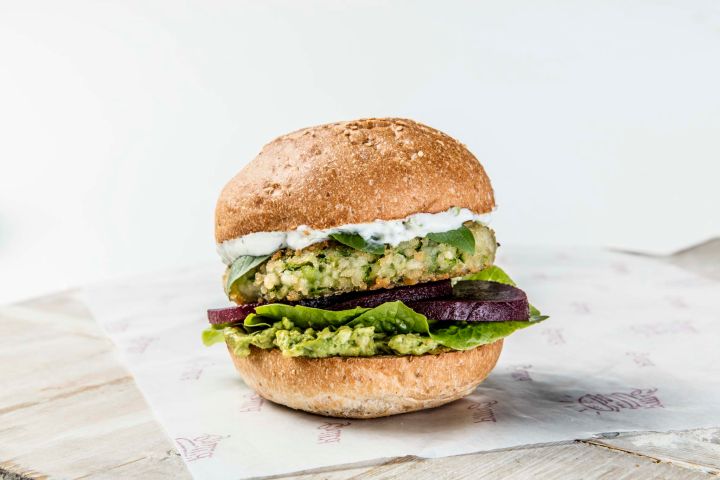 That hemp is so hot right now because it’s a highly sustainable crop that removes more CO2 from the air than trees and requires far less water.

Unlike corn, soy wheat and rice, it doesn’t require pesticides or herbicides and isn’t plagued by their allergies. It also packs a fair whack of the essential oil Omega 3, making it a filling, nutritious boig.

Both of the creations are available right now at every Grill’d ’round the country.