Shirtless Buffoon Burns 16 Caramilk Blocks On IG & Hope The Likes Are Worth It, Asshole

There’s a select handful of you not losing your god-given minds over the recently-revived Caramilk, and that’s ok. It’s fine. You’re certainly allowed to not like it. And – full credit to you – the vast majority have simply gone about your ordinary lives while those of us whomst remain slaves to the unholy white choc enjoy this clearly watershed moment. One self-important dumbass, however, has apparently taken it upon himself to not only very loudly let everyone know that he does not like Caramilk, but also rob the world of 16 vitally precious blocks of it by chucking them in a fire, all in the name of content.

Bruno Bouchet, who some of you may recognise as a former Kyle & Jackie O producer, has used his “The List King” guise – he lists things, sometimes in a bit of a whack order, therefore: the “King” of them – to review Caramilk and, in the process, incinerate what he claims is “$16,000” worth of the product.

In a series of posts on both Instagram and Instagram Stories, Bouchet first claims he had to organise a shady back-room deal to get hold of the 16 blocks, then reviews it by shoving the better part of a whole block into his mouth, then callously tosses the remaining 15 blocks onto a fire. 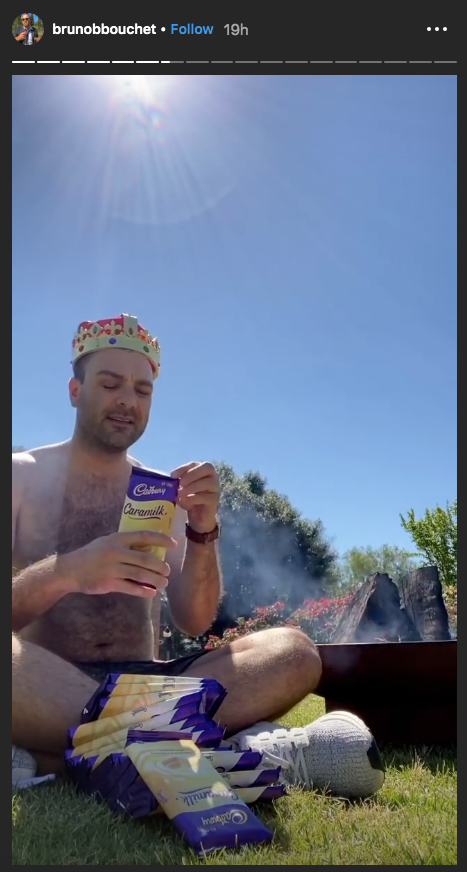 He just… yoinks the wrapper off of one… 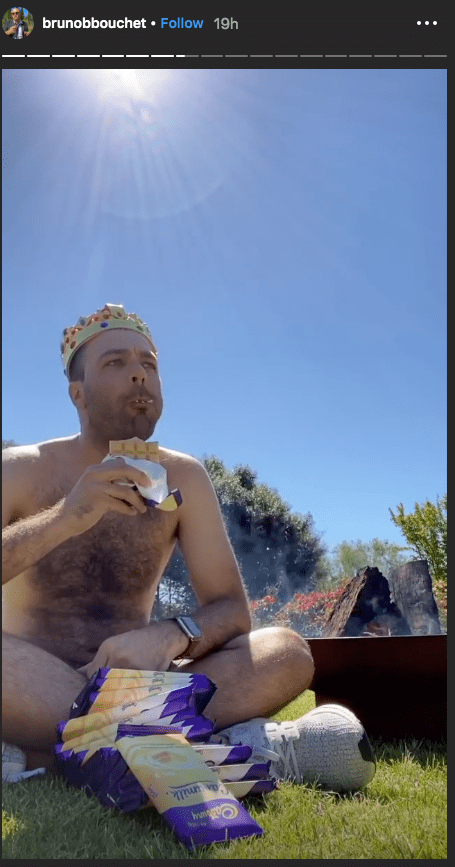 …shoves it into his gob without even a second thought… 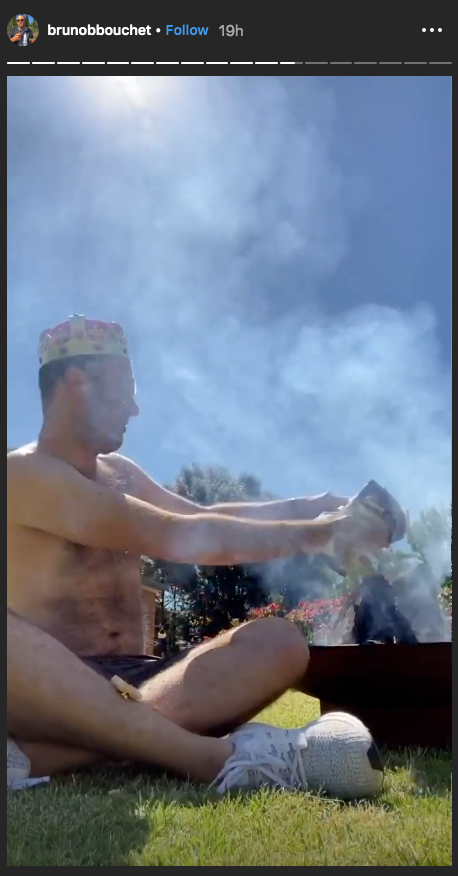 …and then simply piths the rest onto a fire??? 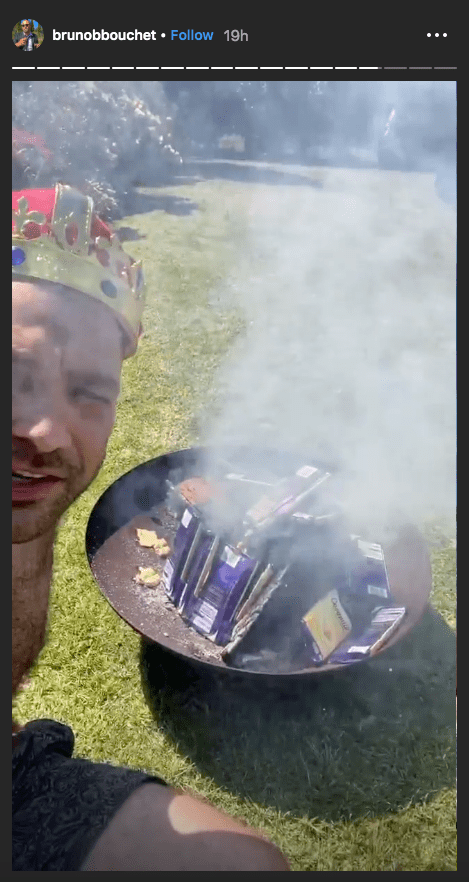 I burned $16,000 worth of Caramilk chocolate because no human deserves the pain of eating it. Full review in my Insta stories ????????

Additionally, the “$16,000” claim is off by a shade over $15,900 or so. But hey, if you want to extrapolate one outrageous eBay listing for the sake of an outlandish headline, then who am I to stand in the way of The List King.

Go off, chief. Keep fighting the good fight. Consider putting a shirt on, but.